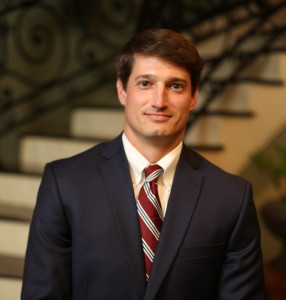 Michael is a Louisiana native, growing up in Zachary, Louisiana until his family moved to Baton Rouge at a young age. After graduating from Catholic High School in Baton Rouge, Michael attended Louisiana State University, where he received his bachelor’s degree and competed for the LSU Track and Field Team. As a member of the LSU Track and Field Team, Michael received the honor of being named an NCAA Division I All-American for his performance on the track.